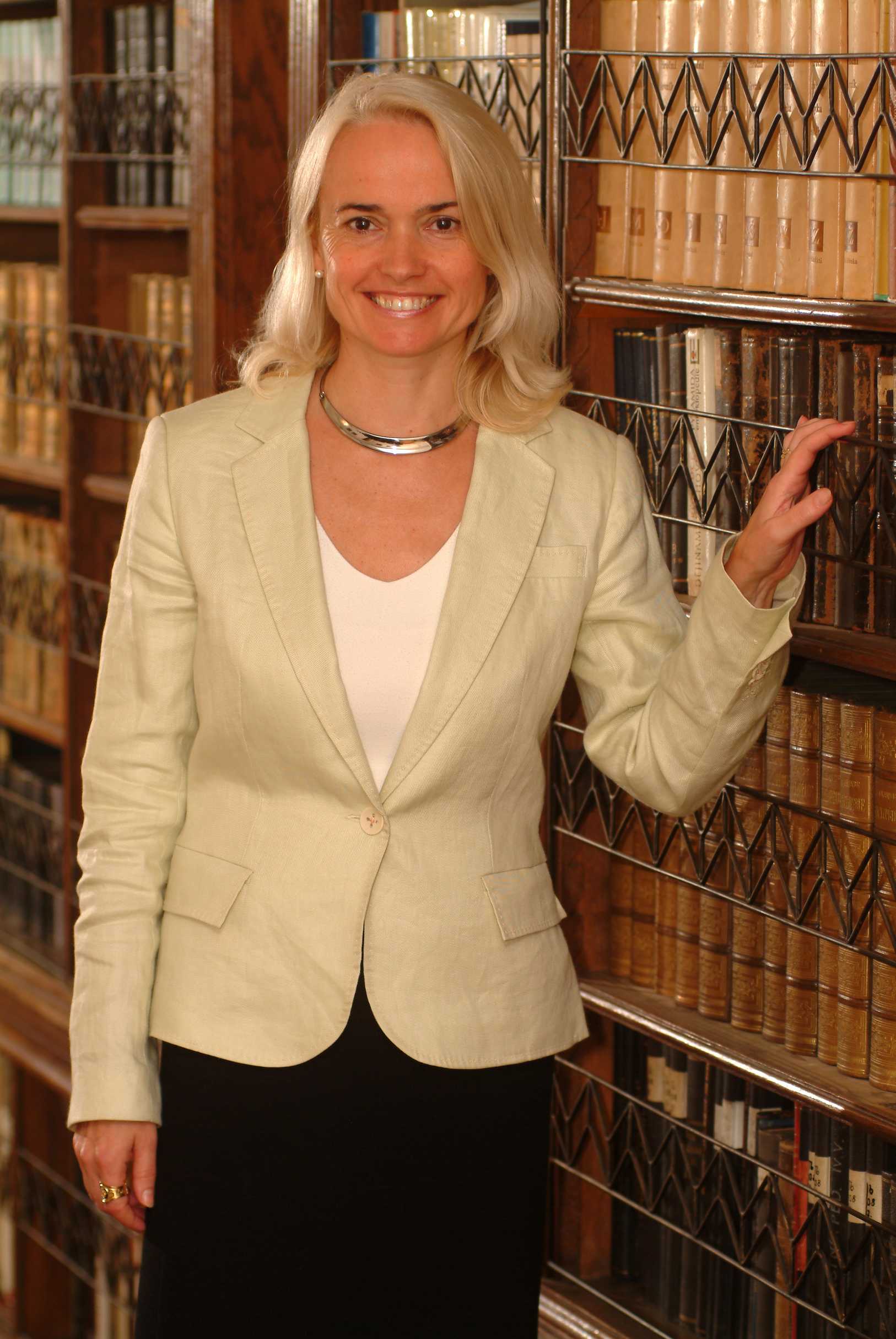 Historian, comeniologist, since 2005 director of the John Amos Comenius National Pedagogical Museum and Library in Prague (NPMK). Her lifelong focus is on the work of John Amos Comenius, but her work also extends into the field of modern history and the history of pedagogy. She is the author or co-author of a number of publications on the history of education and commenology, as well as articles and professional exhibitions. Her latest publications are, for example, John Amos Comenius in a nutshell. A small encyclopedia of Czech genius for centuries; John Amos Comenius in Czech and World Fine Arts (1642-2016); John Amos Comenius. Link culture culture; multilingual Comenius in us or Teacher in middle and south. Europe. She coordinated the work on the realization of the two largest exhibitions on Comenius in the republic, namely the John Amos Comenius Museum in Uherský Brod, as well as the exposition in the John Amos Comenius Pedagogical Museum in Prague entitled Legacy of John Amos Comenius. She has been professionally preparing and implementing international conferences on the history of education and in the field of commenology. She is currently a member of the prestigious Comenius Academic Club, based in New York, as well as the executive director of the Přemysl Pittr and Olga Fierzová Endowment Fund. She is the editor-in-chief of the international journal Historia scholastica, a member of the international editorial board Croatian Education Sciences, a member of the editorial team for the Encyclopaedia Comeniana, a member of the Association of Historians of the Czech Republic and a member of the Scientific Board of the Center for the History of Education. For her work she was awarded several medals by J. A. Comenius. In October 2018, she received the Artis Bohemiae Amicis award from the Ministry of Culture for spreading the good name of Czech culture in the Czech lands and abroad. She received the medal of Central School Inspector Tomáš Zatloukal for merits and the development of the quality of education in May 2019. In the same year, she also received the Bene Merito honorary award from the Minister of Foreign Affairs of the Republic of Poland for services to promote Poland abroad.