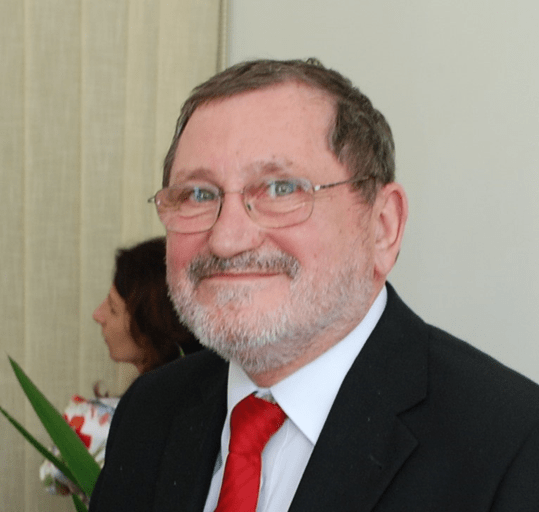 Doc. Ing. Pavel Máchal, CSc. is a graduate of the Faculty of Business and Economics of the University of Agriculture in Brno (today's MENDELU) and after years of experience in the commercial sphere he joined Mendel University in Brno in 2004, where he was founded at the Institute of Lifelong Learning and was appointed head of the University-wide Workplace, later director of the University Institute. From 2010 to 2014, he served as Vice-Rector for Conception, Development and IT. From 2013, he transferred to the Faculty of Regional Development and International Studies of Mendel University in Brno, where he was commissioned to establish the Institute of Project Management. From the same year until 2016, he served as President of the Association of Universities of the Third Age. In 2014, he was awarded the title of Honorary Professor of the University by bulgarian Angel Kanchev University in Ruse. From 2012 to 2019 he was a member of the Management Board of Sir Padampat University Sindhania Udaipur in India. He transformed the Institute of Lifelong Learning into the form of the University Institute of Mendel University in Brno and built two pedagogical workplaces there, the first deals with the provision of education in the field of pedagogical sciences (Teacher Training in Vocational Subjects and Teacher Training in Practical Teaching and Vocational Training); the second, which he led until 2013, provides education in the bachelor's study field of Technical Expertise and Insurance and in the master's follow-up study of Technical Expertise and Expert Engineering.